A large number of people who live with sleep apnea have used one of several medical devices from Philips Respironics, and as opposed to helping improve their sleep, it tragically caused cancer in many users. There’s nothing more aggravating than putting your faith in a medical device and a business that purports it can help you, only to have it hurt you instead.

If you or a loved one have been injured because of a Philips sleep apnea machine, we want to assist you. Vasilaros Wagner has an experienced team of attorneys to fight for you. Don’t hesitate to reach out to us. Contact Vasilaros Wagner today for a free case review. 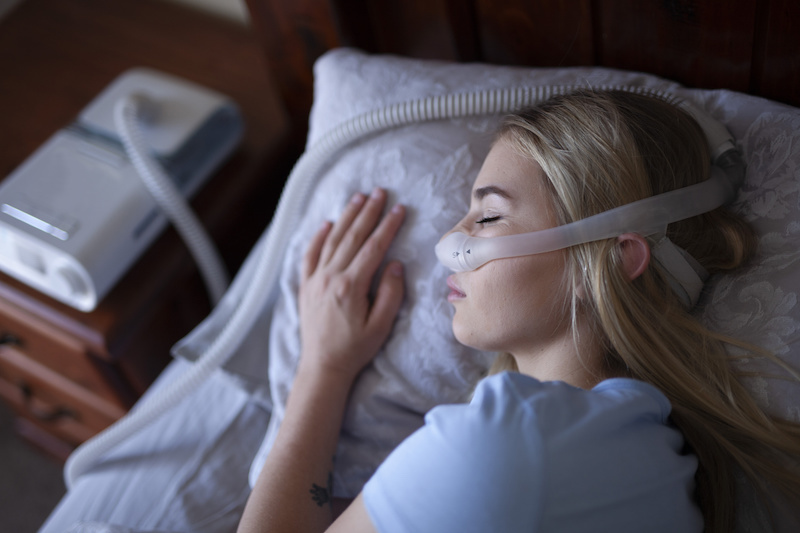 Recently, Philips recalled millions of CPAP machines, as well as several other sleep apnea devices, due to a large number of users inhaling poisonous foam, caused by a defect inside their machines. Ingesting this dangerous foam can lead to cancer, as well as other serious health complications. Aside from causing cancer, many patients also suffered from the following sleep apnea machine side effects:

If you or a loved one have noticed any of these ailments, please schedule an appointment with your doctor ASAP. It’s possible that these symptoms may contribute to serious medical conditions, including:

In June 2021, a class-action lawsuit was brought against Philips in the state of Massachusetts. The suit alleges that Philips was aware of the dangerous foam and the major health effects it was creating for their customers for years. It has been claimed that users have been complaining about the defects for years, but Philips never provided a public alert until April 2021. It wasn’t until two months later that Philips recalled the machines.

It is interesting to note, Philips did not announce the CPAP recall until around the same time as they were getting ready to launch a newer machine. This meant that many people who were suffering from the defective machines had to purchase the newer device, which allowed Philips to continue to profit, even after recalling the current devices.

If you or a loved one have used any of the Philips sleep apnea devices contained in the list below, you need to stop using the machine immediately and call our legal team at (386) 777-7777.

Philips CPAP Lawsuits Are Based On 2 Violations:

1. Design Defect
One of the main reasons why people were suing Philips is because of the simple fact the machines they sold to customers were faulty and dangerous. The foam contained in several of their devices is so harmful that it can cause various forms of cancer as it degrades.

2. Failure To Warn
In addition to using toxic materials in their medical devices, Philips also failed to alert the public as soon as they were privy to the risks. Allegedly, Philips CPAP machine users have been telling Philips for years about their health problems due to the foam. At the latest, Philips became aware of the problem in April 2021; however, they didn’t issue a recall until halfway through June. Tragically, sleep apnea patients continued to buy these faulty machines for at least two months, even while Philips understood the hazard.

While there are many Philips sleep apnea machines that are causing health issues due to design defects, there are also a multitude of machines produced by Philips which are not a part of the recall. If you own any of the following devices, you are not impacted by the recall, and your machine should be working appropriately:

To discuss the Philips CPAP recall and what you should do next if your health has been negatively impacted by one of the recalled devices, please give us a call at (386) 777-7777. Our team of mass tort lawyers at Vasilaros Wagner is very concerned about the carcinogenic risks associated with recalled Philips Respironics CPAPs, and we are providing free consultations to anyone who has been impacted by one of these devices.